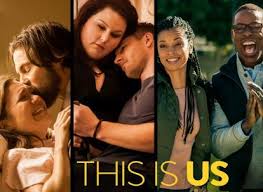 For the last fifteen weeks tucked away in the shifting transmission time-zone of  Tuesday late evening Channel Four has been this real gem of a series.  “This Is Us” has been feted in its homeland where the American Film Institute has awarded it as a Top Television Programme and has been nominated for Golden Globe, Critic’s Choice and Screen Actor’s Guild Awards whereas here (because of its scheduling?) it has largely slipped under the radar.

“This Is Us” is the story of the Pearson family.  Kate and Kevin are two thirds of triplets and when the third was still-born their parents adopted an African-American baby, Randall, who had been found abandoned at the hospital.  The story is shared between modern day with the siblings in their thirties and at various times in their childhood and in their parents’ lives.

In the present Randall is a high-achieving businessman with wife, two daughters and a rediscovered birth father, who has terminal cancer.  Jack was a successful TV sitcom actor until he jacked in his lead role as eye-candy male au-pair “The Manny” in an attempt to be seen as a serious stage actor and Kate, his former assistant, is attempting to deal with weight issues and a new romance as well as trying to establish her own identity and position within the family.  Their father is dead and their mother is now with his best friend.  In the flashback sections Dad is very much a central character as the couple cope with the dynamics between the three children and their relationship with one another. 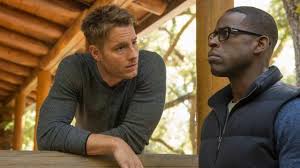 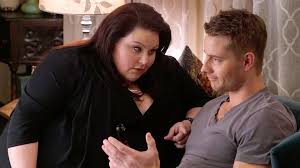 It is very much an ensemble piece with a collection of executive producers (the show was actually created by Dan Fogelman) and writing teams (common enough in US TV) but also with an ensemble cast, not terribly familiar to British viewers who inhabit their roles with great style and intelligence.

Inevitably, awards committees will single out performers from ensembles and so far it has been singer and actress Mandy Moore (who became an international music star back in 2000 with hit single “I Wanna Be With You) who plays the triplet’s mum Rebecca in both time frames, Chrissy Metz (best known her role in “American Horror: Freak Show) who plays Kate and Sterling K Brown (who plays adopted brother Randall) who have received the acting nominations. 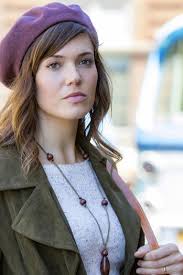 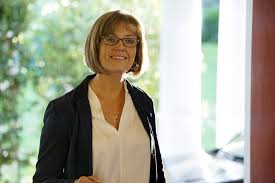 The two faces of Mandy Moore in “This Is Us” 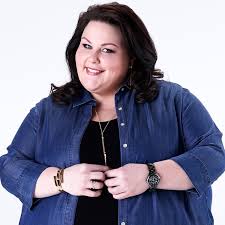 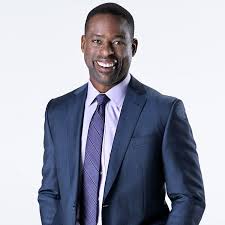 Probably the most familiar cast member is Dad Jack, played by Milo Ventimiglia (Peter Petrelli in international hit “Heroes”) and there have been some lovely performances from Justin Hartley as the third sibling Ryan; Susan Kelechi Watson as Randall’s wife, Beth and Chris Sullivan as Kate’s boyfriend Toby.  Because of the time lapses in the narrative structure these actors are all pretty much the same age.  The gravitas performance is an excellent turn by Ron Cephas Jones as William, Randall’s biological father who is dealing with his failing health, coming to terms with a whole new family and a male partner. 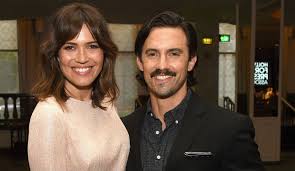 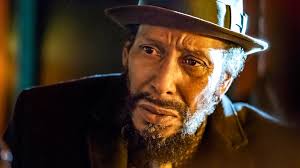 The whole thing is character led and beautifully written and the flashback sections work just as well as the present day narrative, with the two linking together, often subtly but always convincingly.

In the latest episode shown this week on Channel 4, Valentine’s Day and an impending band tour caused tension between Jack and Rebecca; Ryan’s “serious” play was due its opening night and the strain of work and family were getting to Randall leading to a conclusion which was both heart-warming and eye-misting.  If character led drama with the natural comedy of families interacting with one another appeals this is a prime example. 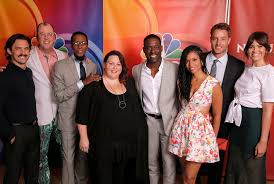 This Is Us is currently being shown by Channel 4 in the UK on Tuesdays at  around 10.30pm.  The last few episodes can be found on the All-4 catch up TV service.