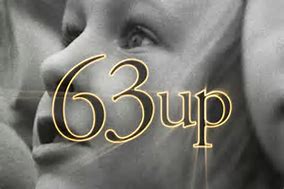 Has it really been seven years?  Director Michael Apted’s social experiment trundled back onto our screens this week in what must surely be one of the last updates before the project is laid to rest.  In 1964 twenty-three year old Granada TV researcher Apted had the job of selecting children for a project which would over time look at how their beliefs and circumstances aged 7 would affect them over subsequent years.  I’m not sure many would have predicted that he would still be filming those children 55 years later. 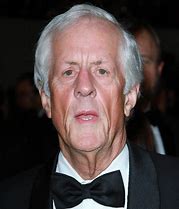 Apted himself has since gone on to a glittering career in TV and film direction which has taken him to Hollywood and high profile movies such as “The Coal Miner’s Daughter” and the James Bond “The World Is Not Enough” and yet despite his impressive CV, the “Up” series is the one which keeps pulling him back, inevitably, as he has a virtual life-long association with the participants. 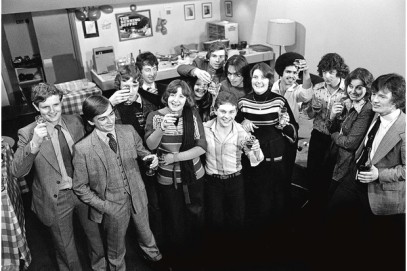 At the time it started it was a revolutionary idea to use TV in this way.  Nowadays we are well used to seeing ordinary lives depicted through a daily myriad of TV documentaries but this would have not been the case back in 1964 , the fly-on-the-wall documentary was non-existent and nobody would have had a clue what “scripted reality” would be all about (truth be told, I still don’t).  With the Aristotelian tenet “Give me a child until he is seven and I will give you the man” as its raison d’etre the first programme looked at children from a range of different backgrounds.  1964 was definitely a different place and Britain was a class-obsessed male-centric society.  This did affect the balance of some of the questions which would seem inappropriate today.  The trio of boys from a public school were encouraged to map out their future yet expectations were lowered for the three East End working-class girls and in subsequent catch-ups tended to focus on boys and finding a man to marry leading to the always sparky Jackie to snap at Apted when aged 21 for gearing his questions to them at a lower level.  As much as the whole thing was an experiment in class differences the question remains did those who started off with the more advantaged backgrounds fare better?  The answer to that would seem to be financially and professionally yes but these individuals would be those we as viewers would be least likely to want to find out about. 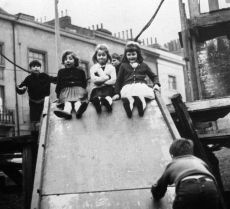 I suppose I would have been with this series since 21 Up, although in the early days an update would be preceded by repeats of the earlier shows so I feel like I know 7 Up very well.  This would take far too long to do now although ITV did show an appetite-whetting talking heads hour “7 Up & Me” which I didn’t bother watching as we see enough of those shows (a mainstay of Channel 5)  where the “celebrities” featured talk about something they’ve just been shown ten minutes before as if they’d known about it all their lives.  I might be misjudging it but I didn’t want to risk it (and I knew it had Eammon Holmes in it!). 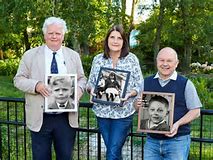 63 Up-pers Bruce, Sue and Tony with photos of their former selves!

I did watch all three episodes of 63 Up shown on consecutive nights.  Taking the group as a whole there’s not been as much change for them individually in the past seven years, they are more likely to be contemplating retirement, spending more time looking after grandchildren and have health issues (in farmer’s son turned physics professor Nick’s case very serious health issues).

ITV could have done more to prepare us for the death of one of the participants Lynn “I want to work in Woolworths” who passed away suddenly at the age of 58.  The way in which this was handled made for effective television but built up the shock for those of us who feel like we’ve known these people for our whole lives.  One other participant, Suzy, has decided that 56 was as far down the line as she wanted to go and pulled out of the programme (as others have done along the way).  It was interesting to hear the 63 year olds talking about the emotional upheaval the show causes them every 7 years as the whole media spotlight and the need to reflect back on their pasts kicks in again, but many said how valuable to them the whole experience had been. 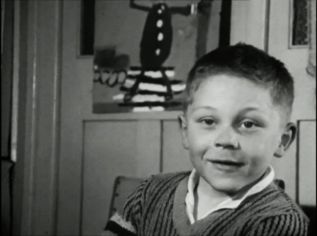 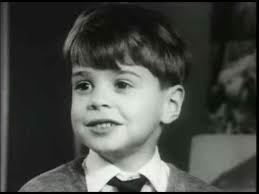 The highlights?  The long-lasting bond between children’s home pals Symon and Paul here shown in a Christmas holiday together with their wives in Paul’s long-time home Australia and the updates on the two characters we most remember; Neil, who went from a delightfully confident 7 year old to homelessness, mental health issues and a resurgence through politics and religion in what has traditionally become the most traumatic sequences in the updates (and proof that Aristotle wasn’t always right) and East-Ender Tony who the programme makers chose to lead 63 Up, who was incidentally always my Dad’s favourite and who would talk about him as if he was one of our family as Tony progressed from a mischievous 7 year old who wanted to be a jockey or a cab driver to becoming a trainee jockey and then cab driver.  I think the pull of the “Up” series is that it encourages us to take stock and look back on our lives, our pasts, presents and futures alongside the participants.  (I’ve actually been thinking about life beyond retirement this week which I don’t think I’ve ever done before!) and this is why it is such consistently fascinating and important television.

63 Up was first shown on ITV on Tuesday 4th- Thursday 6th June inclusive at 9pm.  It is currently available on the ITV Hub catch-up services